You are Altair, the best hitman to whom the words "conscience" and "morals" are unknown, for him the side which pays more is right. Murder of 8 men which death has to stop the third crusade became his next task. But not everything is so simple, these victims keep very dark secret,

which unsafe not only for the Holy Land, but also for the whole world. Battles in the game will take place in real time, the main task "capture the target" and to snatch out a sword. Altair has some types of weapon: dagger, short sword which are necessary for near fight, arbalests, powder bombs, smoke bombs and fighting anchor for distant fight, and his own fists. Now only in your power to stop terrible misfortune, and money departs far back, when the whole world is at stake! Action of the game happens during an era of the Third Crusade (1191) and in parallel in the near future (2012). Management is very qualitative and convenient, is realized through a sensor. Game differs with excellent graphics, a qualitative portrayal of heroes and districts, and also all movements that the hero makes are very realistic and perfectly worked. On a game course you will need to collect blue shining spheres which define your experience, after collecting a certain number of these spheres you will be able to improve the hero. 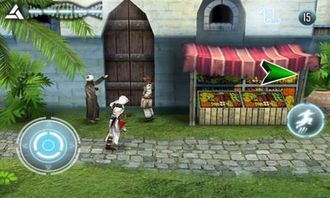 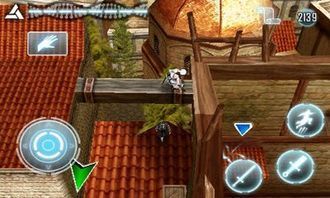 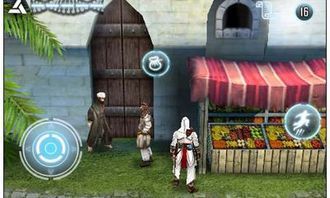 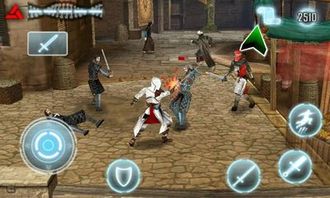 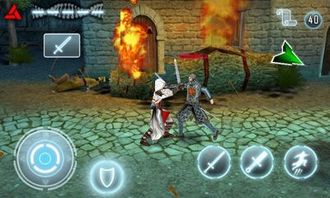 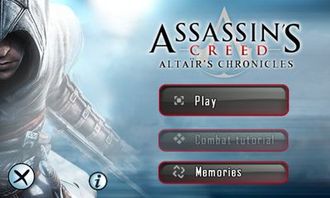