Elevate your Assassin's Creed 4 Black Flag experience with this unique companion app. Turn your tablet device into a second screen that provides you with features that further immerse you into this Caribbean world.

A few of the bigger game development companies lately have been making sure to release companion applications for some of their major PC and console game launches. One of these companies is Ubisoft who has launched a companion app for pretty much every release for their more major franchises as of late and Assassin's Creed Unity is no exception from the rule. 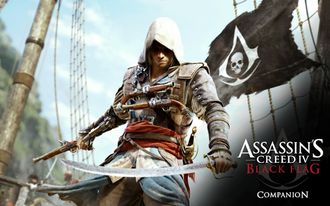 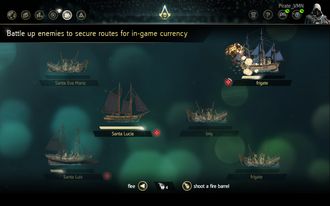 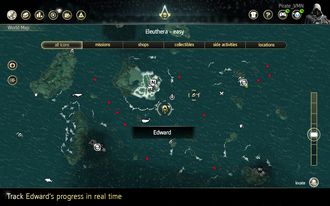 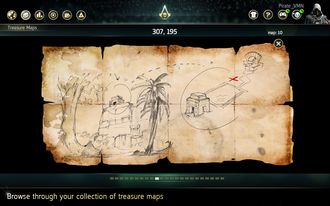