The story revolves around Chinese and Korean gangsters and the search for honor and revenge. The player assumes the role of Huang Lee, a rich 25- year-old member of the Triads.

His father has been recently murdered and he must deliver a relic, a family sword, to his uncle Wu Lee who is now the new patriarch.
Huang is ambushed on the way and he must not only recover the sword, but avenge his father's death in the process.
The story is excellent and the game brings a new level of interactivity to its environments.
Getting the PSP version may not be a good idea since it's basically the same game only with a few but noticeable improvements. 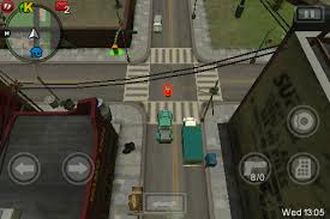 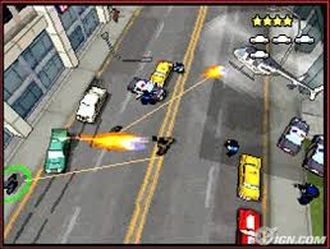 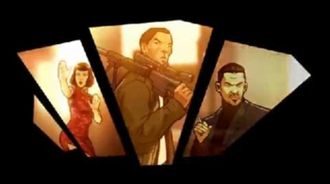