Grab your chance to race with the greatest champions of car racing in the official game of Race Of Champions event!
In ROC, the thrilling knockout tournament, where the world's greatest drivers battle against each other, you can test your racing skills through a series of head-to-head races 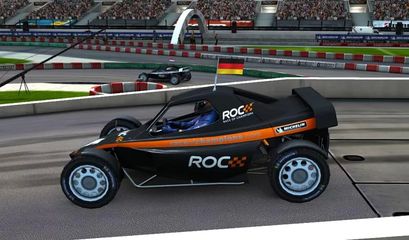 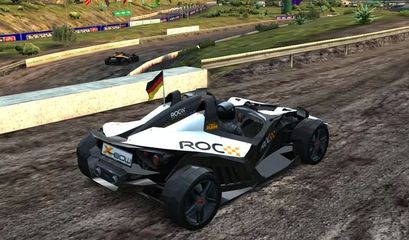 1. Put a folder with cache in sdcard/Invictus

If you start the game without data files, delete the game, install it once again and start with data files.