Sky force Reloaded is a upgraded version of a popular game about spectacular air battles with many enemies and bosses. Go into battle on a powerful flying ship, to defeat opponents! You have a variety of shields, guns, missiles, lasers, bombs, magnets, bonuses, and much more.

Improve your abilities and skills, ships, participate in tournaments with other players, risk everything to save the citizens from hostile invaders! 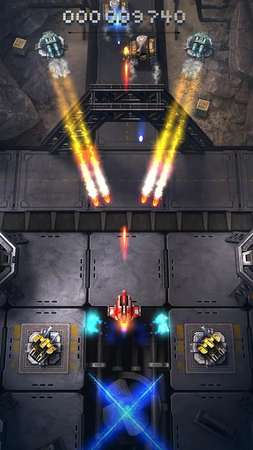 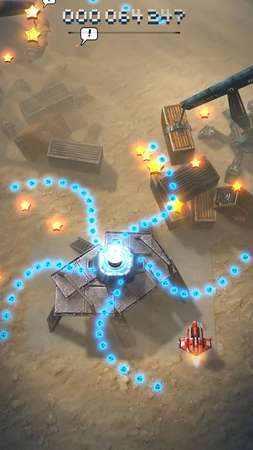 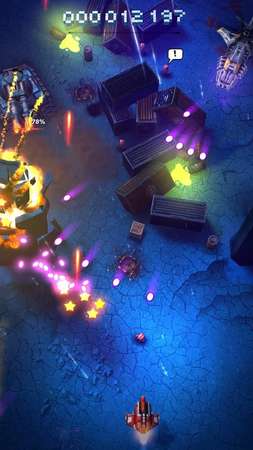 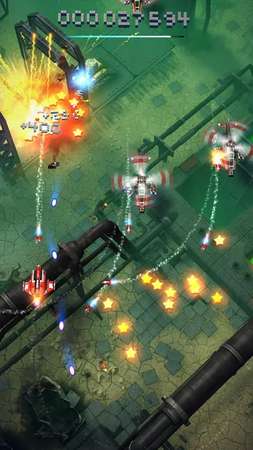 Dave Against The Evil Forces