Games and Apps for Android

Players move around the gameboard buying or trading properties, developing their properties with houses and hotels. They collecting rent from their opponents, with the goal being to drive them all into bankruptcy leaving one monopolist in control of the entire economy.

Monopoly is a board game that originated in the United States in 1903 as a way to demonstrate that an economy which rewards wealth creation is better than one in which monopolists work under few constraints and to promote the economic theories. 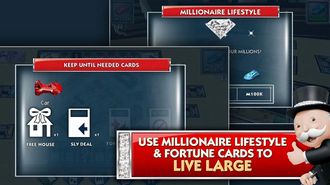 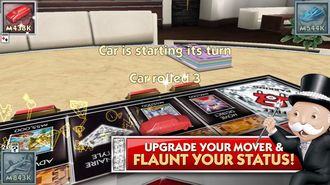 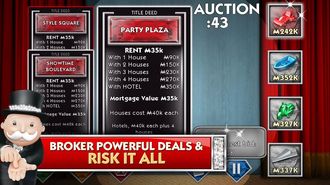 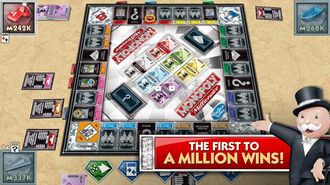 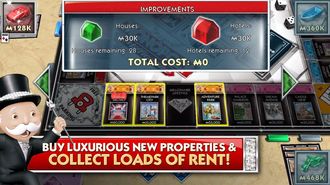