In Fire Red version, the player controls the player character from an overhead perspective, and participates in turn-based combat encounters. However, new features such as a contextual help menu and a new region the player may access have also been added.

Throughout the games, the player captures and raises Pokémon for use in battle. 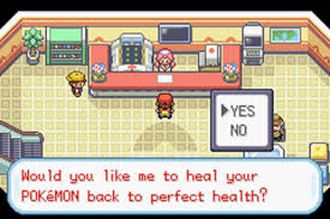 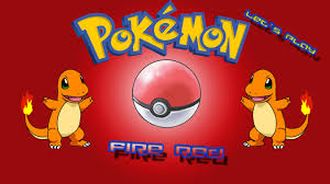 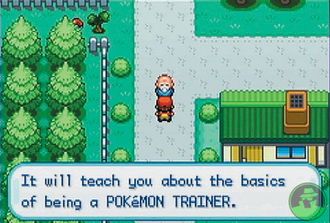 For play this Pokémon game: