Sniper Strike is an electrifying single player and PvP sniper experience that sees you battle across three gameplay modes, hundreds of campaign missions and high-octane PvP combat. With Sniper strike: Special ops you will perform secret missions as a member of an elite commandos squad.

Become the best sniper and get a deserved reward. In this sniper game you combat against terrorists and other dangerous opponents. Take a good firing position and eliminate enemy fighters from a long distance. Cover your allies. Complete missions on setting hostages free in different parts of the world and even on board ships. Buy various sniper rifles and upgrade them. Win sniper duels against other players. Intercept, extract and eliminate. It's time to engage the enemy! 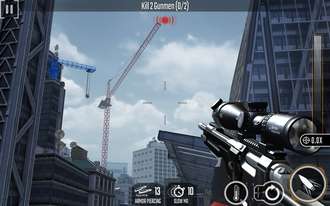 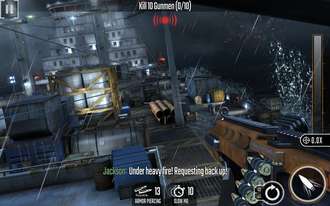 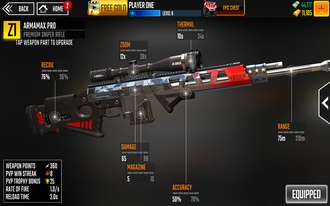 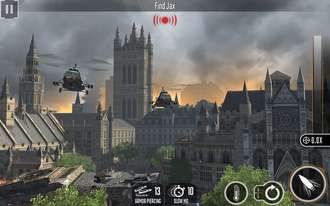 Download the most important android free web games for tablet. Find the most played totally free games for android. You can download the games for the pc and then transfer to your android device. Many action games, sports games, racing games, puzzle games all you need to play android games nonstop.