Play NBA General Manager and lead the Lakers, the Heat, the Spurs and many more teams and sign the best players like Lebron James, Kobe Bryant or James Harden and be the best General Manager. Get your players ready, increase their level, improve their skills and put them on the court from the very first moment.

If you work hard, you can build yourself an unbeatable team and get ready for the league each day and defeat your opponents! 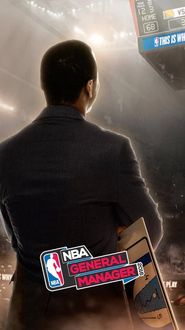 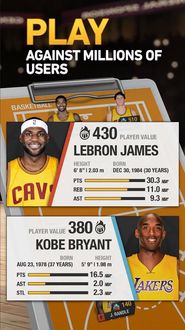 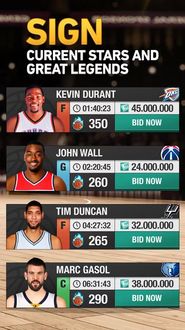 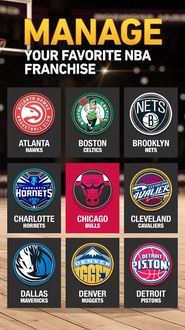 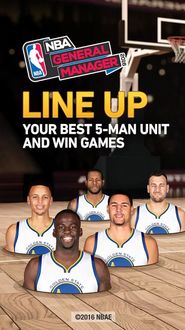