Dig in for some fun in the sun with Volleyball Extreme Edition. Multiple volleyball courses to test your spiking skills in this one-of-a-kind game from VTree Entertainment where you're in the game!

Utilizing realistic 3-D graphics and intuitive one touch controls, your just a flick of your finger away from becoming a volleyball champion.
Navigate through tournaments to become a champion or do a quick match for fun. Play the way you want and scorch the competition.
Choose from 16 Countries with Olympic Teams to play for or against.
The opposing team's skill(s) level increase after each match thus increasing the degree of difficulty to win as you continue to play matches.
Features list
- 5 Levels
- Quick Match and Tournament modes
- Realistic 3D Graphic
- Intuitive one touch controller
The game supports the following languages: English, Italian, French, Spanish, German, Korean,
Chinese, Japanese, Portuguese, Dutch, Swedish, Russian. 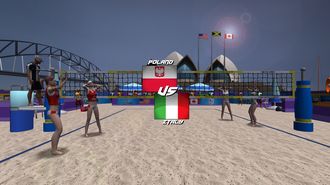 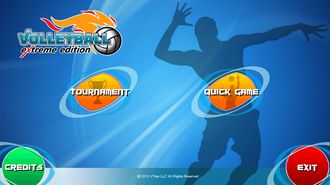 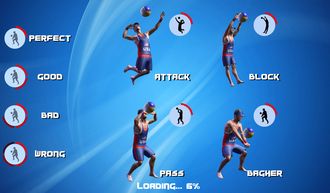 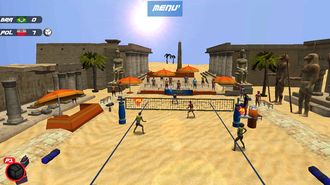 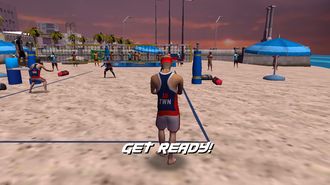 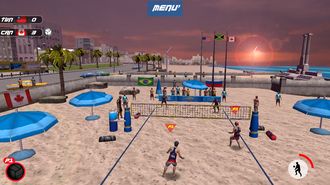