In Dark Abyss, you become allies with players across to world and work together to bring down powerful Demon foes. Fight together in violent War battles for amazing rewards. Share maps to dangerous dungeons to discover unbelievable treasure!

Tips from Pro Players
-Clear dungeons quickly for extra rewards!
-Assist in the War effort whenever you can to train and strengthen your demon army.
-Share maps with Allies whenever possible.
-Invite Allies of different characteristics to help bring down powerful Demon bosses!
Story
Only you can save Humankind…
The innate energy that keeps the Human World balanced between Heaven and the lower realms has been destroyed, and the world has fallen into the Dark Abyss. The Humans are overwhelmed by Demonic forces and struggle on the brink of annihilation, and only you can save humanity! 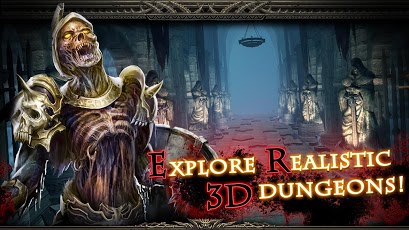 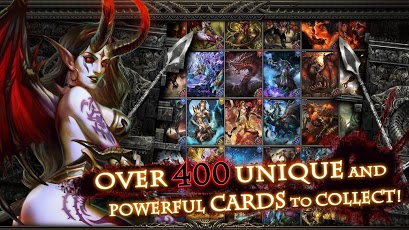 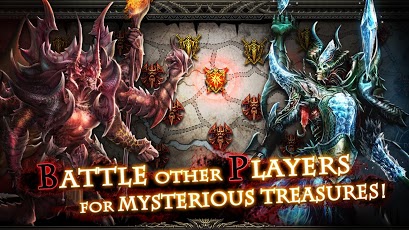