Grand Battle is the most realistic MMORTS that has ever appeared in Googleplay store. Lead your army, tanks and real battle forces to launch a bloody war against your enemy in the fierce battlefield.

Join various Grand Battle fb activities with surprising gifts, and make real gaming friends worldwide. Don't forget to like fb page for awesome tips and other info!
It comes with the promise that once you start, you can’t stop. In Grand Battle, historical battle is held within the same server among players from all over the world such as China, Japan, South Korea, Middle East, America and Europe. You can build alliances with your friends, your country mates, or players from all over the world. You are the historical battle commander in conquering the world.
Grand Battle enables you to experience lifelike scenes, realistic fierce historical battles and military weapons similar like Red Alert. With stunning graphics and well-thought gameplay, Grand Battle is a true military strategy war game you are dying to have your hands on. In Grand Battle MMO, the urge of getting revenge, the excitement of more power and the claim of glory. With a Build-Attack- Destroy model, you will be a true commander thriving your way towards victory in no time. 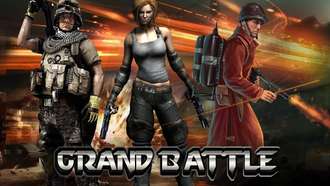 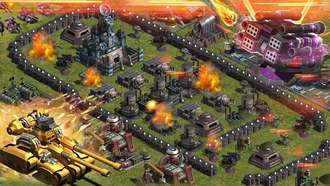 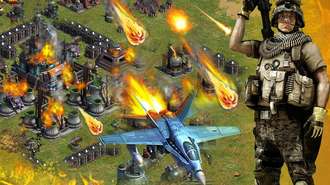 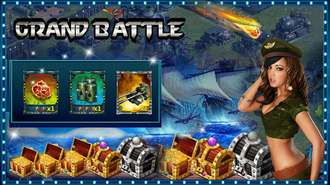 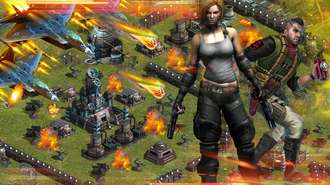 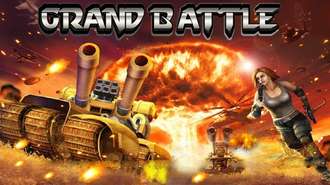