The most realistic anti-terrorist FPS game on Android !!,
In the 21st century,terrorism spreads rapidly around the whole world.As the anti-terrorism materials show that all these terrorist activities are related to a dark forces.

They have quite advanced military weapons in this modern war combat: unmanned fighter, new rocket launchers, powerful machine guns, and may even have begun to take shape of nuclear weapons.In the face of this powerful dard forces,all countries get together and establish a SWAT of United Nations focusing on hitting dark forces all over the world and safeguarding world peace.
Features:
1 New collection and upgrade system!
2 New super weapon!
3 Epic audio-visual effects!
4 New lifelike scenes.
5 New combinations of fights! 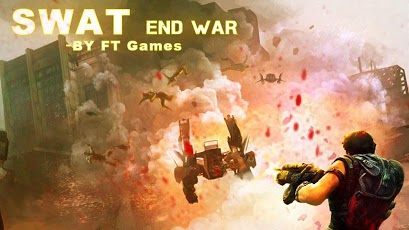 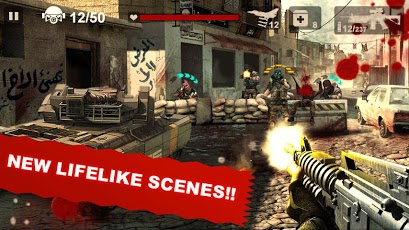 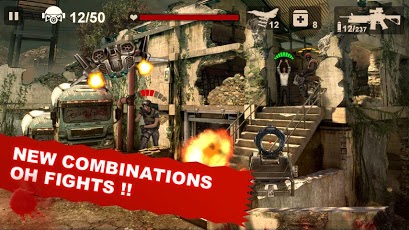 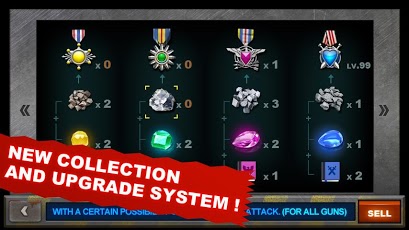